An astonishing story of how a triple political outsider – a woman, a scientist, and an East German– became Germany’s first female chancellor and the de facto leader of the free world. IDFA SCREENINGS 2022 “She saw politics as a way of solving problems.” Hillary Rodham ClintonFormer United States Secretary of State “The defining feature […] 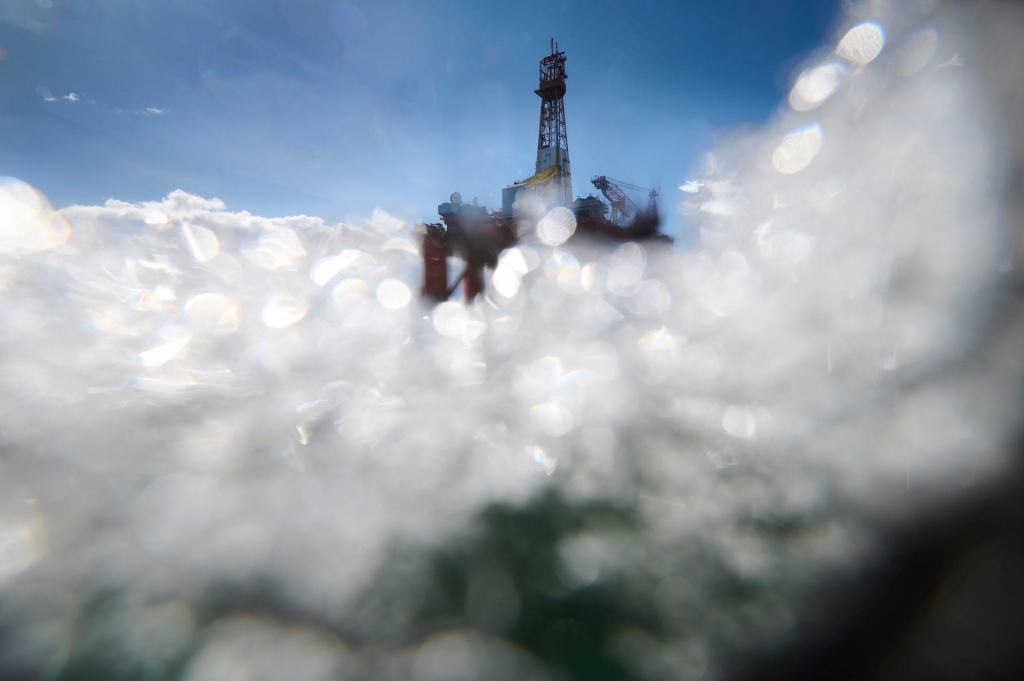 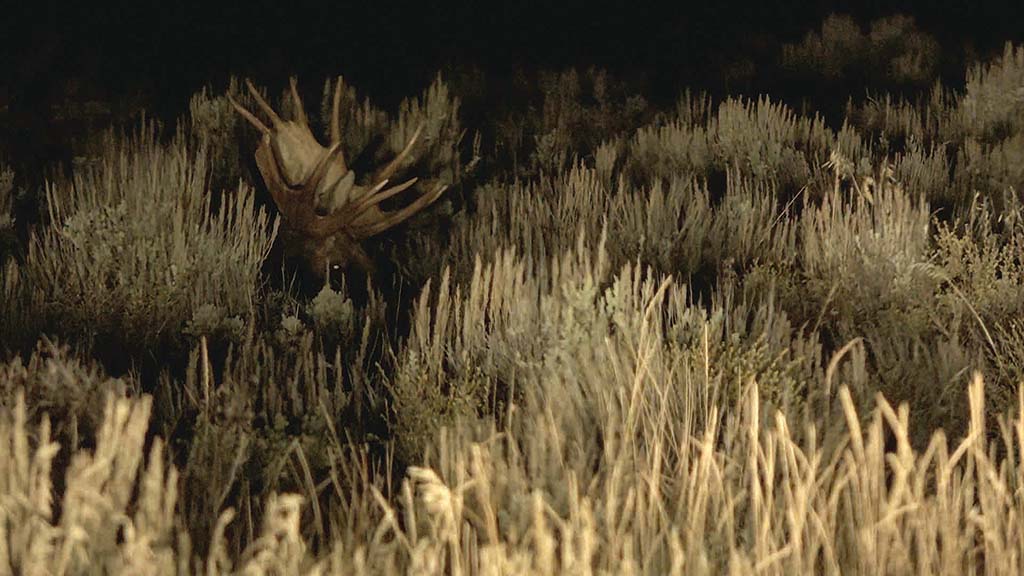 Becoming Animal is an urgent and immersive audiovisual quest, forging a path into the places where humans and other animals meet. VIEW | BUY STREAM DOWNLOAD PRESSKIT “genuinely eye opening – a fascinating, thought-provoking and pleasingly free-wheeling film” The Herald Scotland Barry Didcock “Something actually new and full of life came in the form of […] 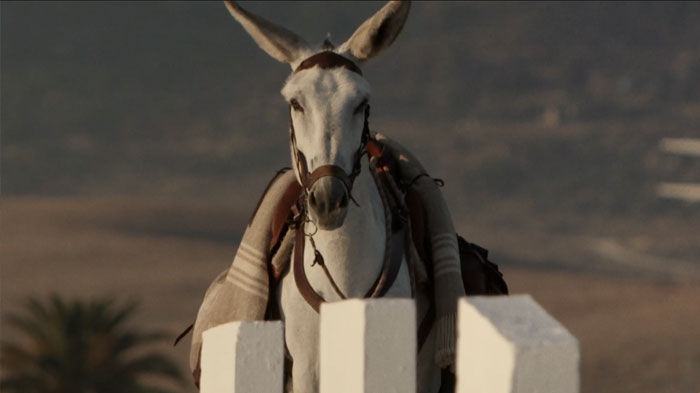 Manolo leads a simple life in Southern Spain. He has two loves: his animals, in particular his donkey Gorrión (“Sparrow”), and wandering through nature. Against the advice of his doctor, he decides to plan one last walk in the US, the brutal 2200 mile Trail of Tears. But not without his donkey. BOOK SCREENING WATCH […] 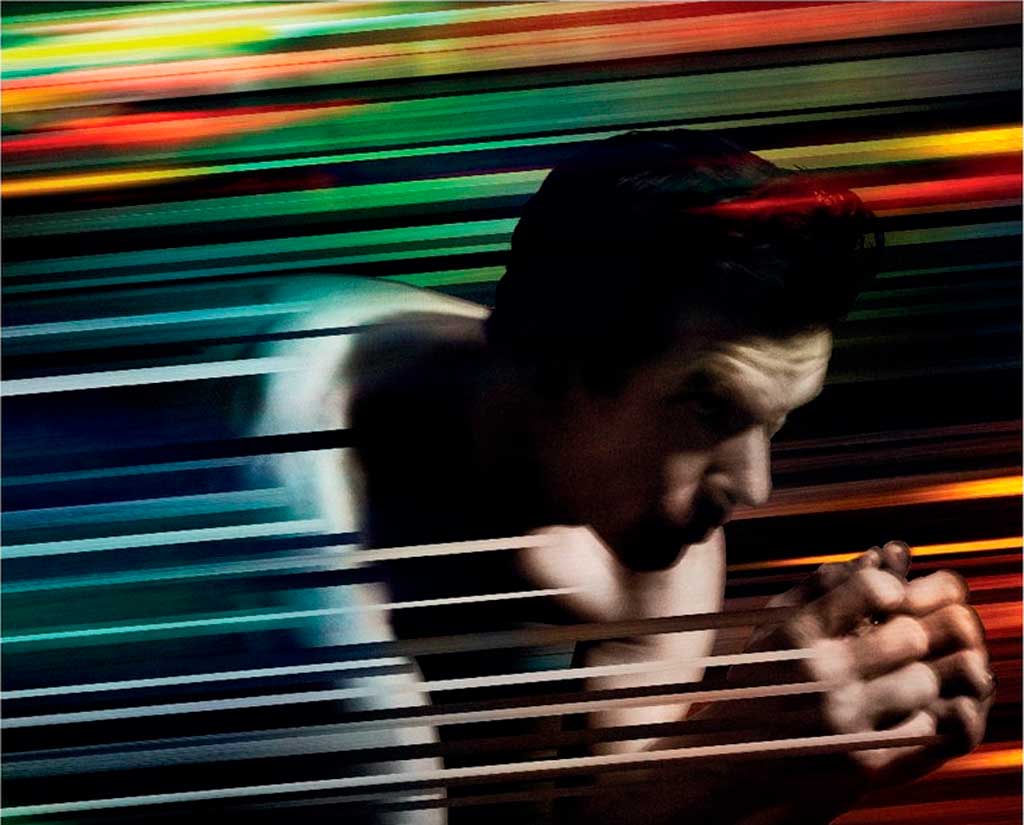 Time Trial gives us an exhilarating and terrifying place in the race, providing an immersive experience as close to actually competing as you will ever see on film. David Millar, shrouded in darkness, declares an intention to rise again. DOWNLOAD MEDIA WATCH ONLINE “a rage against the fading light…  a compelling study of the […]

Seven Songs for a Long Life

A terminal diagnosis used to mean death within months, but modern medicine allows patients to live on for years. A passionate and touching film about uncertainty, about the future that faces all of us, following five patients who choose to sing their way through life. DOWNLOAD MEDIA WATCH ONLINE “everyday people made larger-than life through […]

I Am Breathing follows the last months of Neil Platt, a young father with terminal and debilitating motor neurone disease (MND), determined to leave a legacy for his son. VIEW FILM DOWNLOAD PRESSKIT “Touching, humbling, and inspirational.” EMPIRE “A Doc to Watch in 2013” INDIEWIRE “Very strong film. The video-diary material is incredibly touching in […] 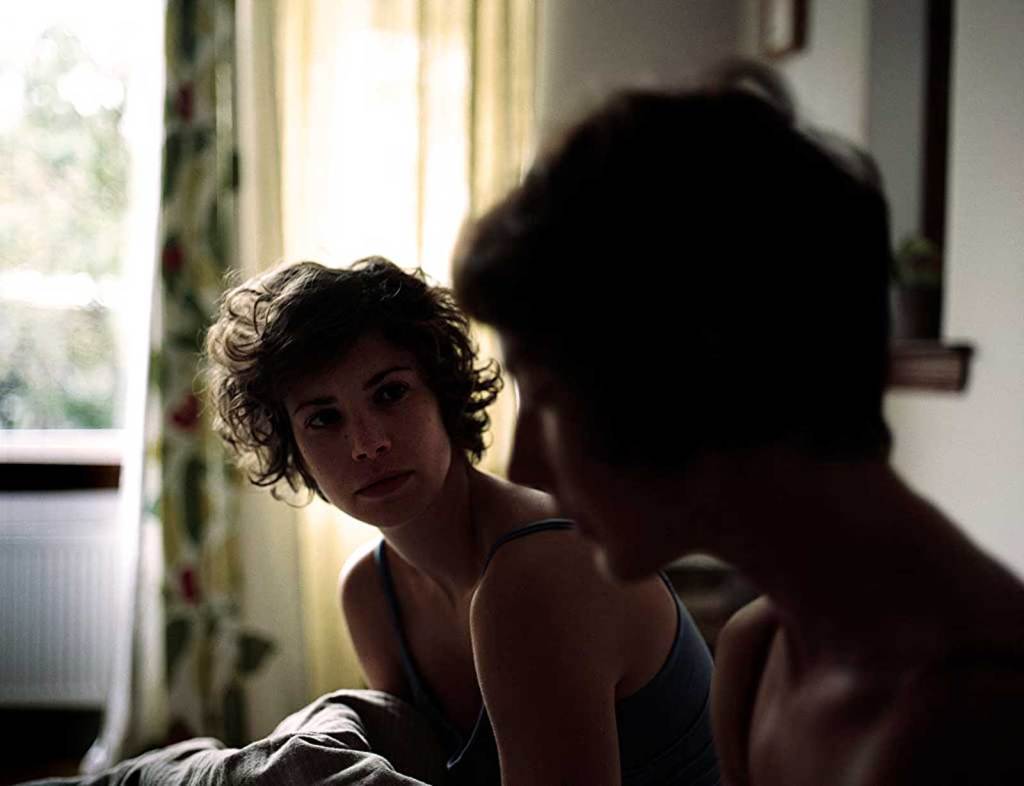